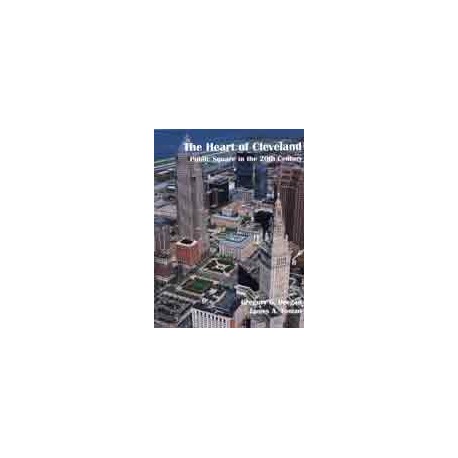 The Heart of Cleveland: The Story of Public Square in the 20th Century

Cleveland's experience is Public Square, and this book traces the story of Public Square during the 20th century, the architectural developments on and around it, and the events that took place there.

Thousands of pedestrians crisscross its walkways or relax on its quadrants every day. Thousands of motorists drive through it daily. Special occasions – sports celebrations, concerts, political rallies, protests, and holiday lights – draw tens of thousands to it many times a year. Cleveland’s Public Square is not only the physical center of the city, but the civic heart of the Greater Cleveland community. The story told here is of Public Square during the course of the 20th century – with a brief look at what came before. It covers the changes in the landscape of the Square itself, the architectural developments that have defined the Square’s neighborhood, and some of the numerous events that have taken place there.

The Square has been a microcosm of Cleveland’s promise and a reflection of what Clevelanders value. During good times and bad, Clevelanders have fought diligently to preserve the space at the city’s core laid out by Seth Pease and Amos Spafford more than two centuries ago. From grazing ground to corporate front yard, the Square has seen many changes, but it remains the city’s civic center.

The Heart of Cleveland takes the reader on a century’s journey to a forgotten past and through changes that have brought about a dynamic present. 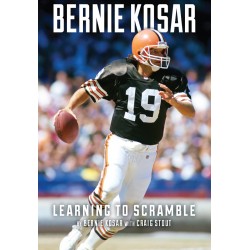 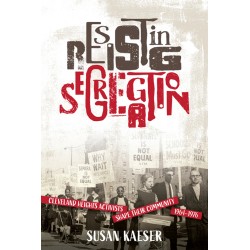 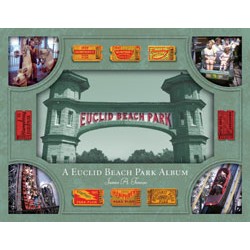 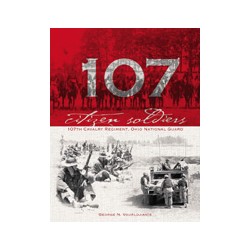 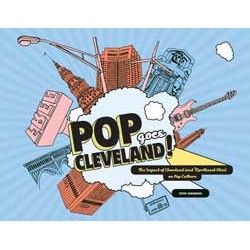 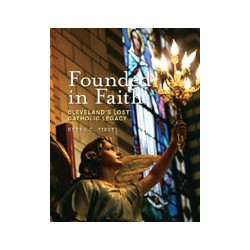 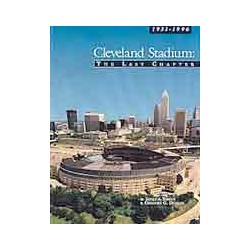 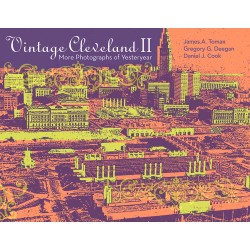