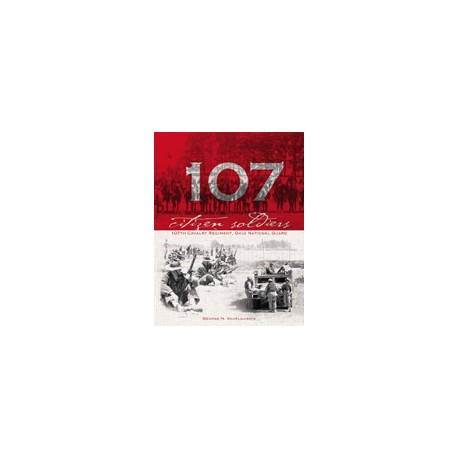 Citizen Soldiers looks at the history of the private citizens in Ohio who were ready to serve their state in times of crisis. It covers the First Cavalry Troop of Cleveland from their participation in both World Wars through Iraq. It will be released October 5th.

This book deals with the tradition of the citizen soldiers, private citizens who originally served in self-supported militia and who were ready to serve their state when some form of crisis occurred. In particular, it covers the First Cavalry Troop of Cleveland, which eventually became a part of the Ohio National Guard, and saw service on the Mexican border, in World War 1, World War II, in Kosovo, and in Iraq. The troop also helped quell the urban riots in Cleveland. In addition to its peacekeeping role, the troop was also active in civic roles, participating in parades, escorting dignitaries, and performing in equestrian competitions. 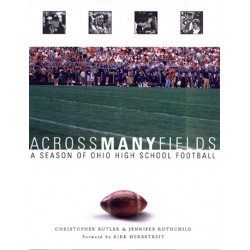 Across Many Fields: A... 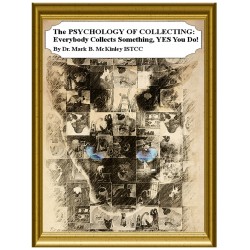 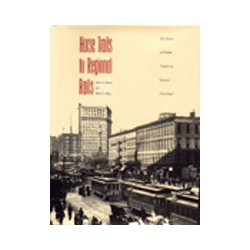 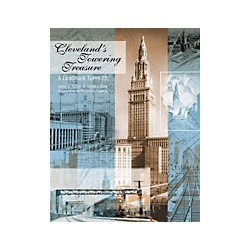 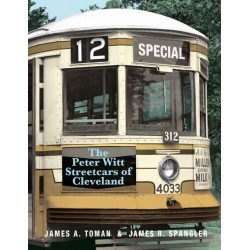 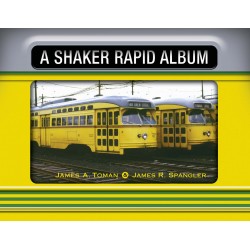